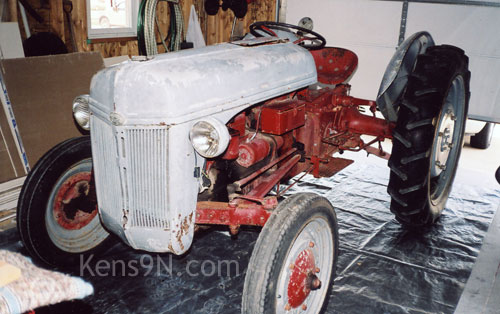 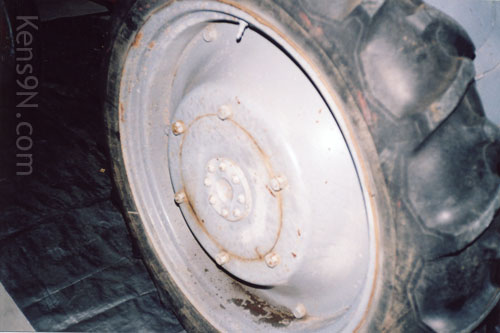 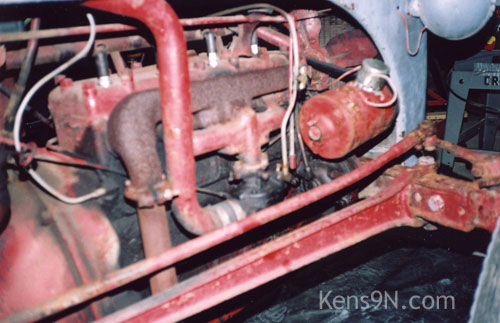 Still waiting to hear about Plan B.