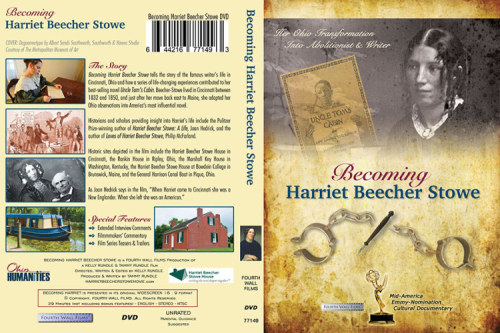 Becoming Harriet Beecher Stowe tells the story of the writer’s life in Cincinnati, Ohio and how a series of life-changing experiences contributed to her best-selling novel Uncle Tom’s Cabin. Beecher-Stowe lived in Cincinnati between 1832 and 1850, and just after her move back east to Maine, she adapted her Ohio observations into America's most influential novel.

As Joan Hedrick says in the film, "When Harriet came to Cincinnati she was a New Englander. When she left, she was an American." 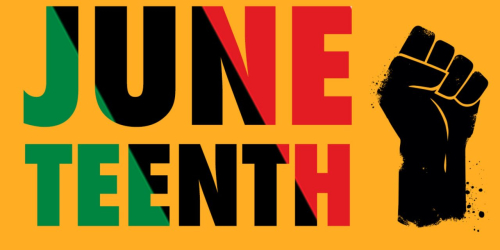 On June 19, 1865, Union soldiers led by Major Gen. Gordon Granger arrived in Galveston, Texas with the announcement that tens of thousands of African-Americans had been emancipated and were now free.  The announcement came two-and-a-half years after President Abraham Lincoln’s Emancipation Proclamation that freed slaves in Confederate states. But because that proclamation was made during the Civil War, it was ignored by Confederate states and it wasn’t until the end of the war that the Executive Order was enforced in the South. 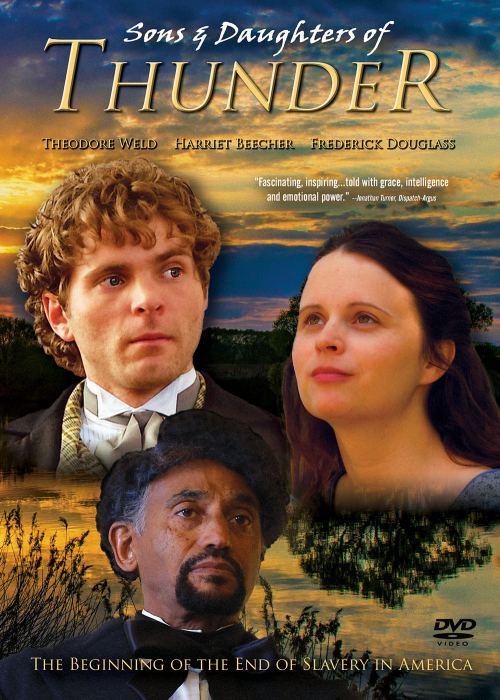 Sons & Daughters of Thunder tells the story of the beginning of the end of slavery in America in 1834--thirty-one years prior to the final act of emancipation of slaves in the U.S.

This Juneteenth the Sons & Daughters of Thunder DVD is just $19, including FREE shipping for 48-hours only!

Thank you for supporting our ongoing American history filmwork. 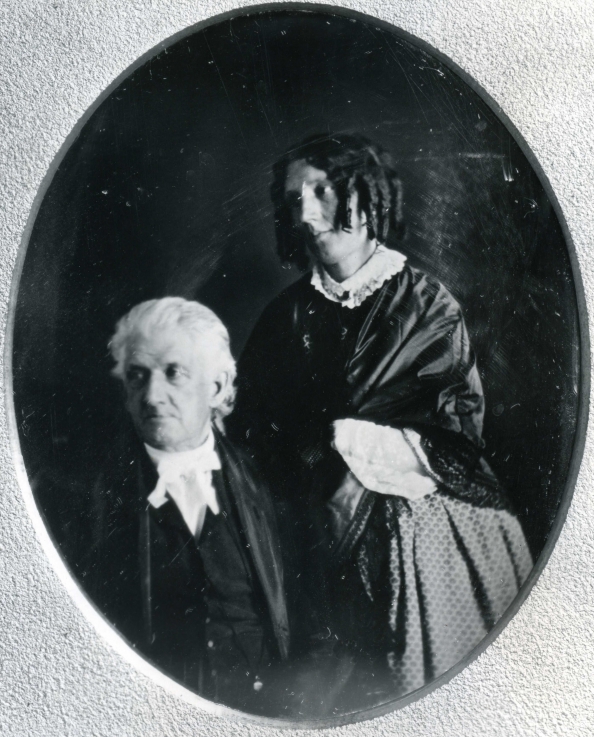 209 years ago, on June 14, 1811 in Litchfield, Connecticut, Harriet Elizabeth Beecher was one of thirteen children born to Presbyterian minister Lyman Beecher. Her mother, Roxanna Foote Beecher, died when she was just five years old. Harriet Beecher Stowe would go on to become a world-renowned American writer, staunch abolitionist, and one of the most influential women of the 19th century. She is best known for her anti-slavery best-selling 1852 novel "Uncle Tom's Cabin." 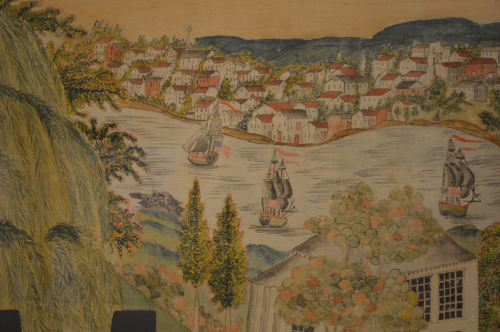 In addition to the documentary, the DVD will contain Bonus Features including extended interview comments, filmmakers' commentary, and more!  Just click HERE for details.

Becoming Harriet Beecher Stowe, by award-winning and Emmy-nominated filmmakers Kelly & Tammy Rundle of Fourth Wall Films, tells the story of the writer’s life in Cincinnati, Ohio and how these life-changing experiences contributed to her best-selling novel Uncle Tom’s Cabin. Beecher-Stowe lived in Cincinnati between 1832 and 1850, and just after her move to Maine, she adapted her Ohio experiences and anti-slavery sentiment into America’s most influential novel.View the documentary teaser below (for a previous WQPT-PBS broadcast).