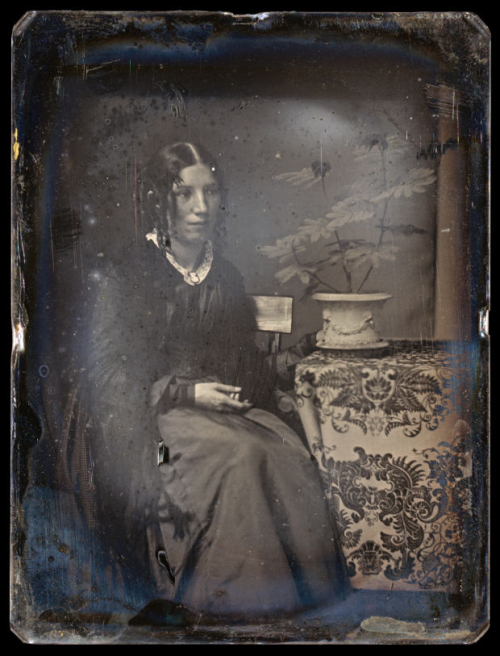 Becoming Harriet Beecher Stowe, a new documentary by award-winning and Emmy-nominated filmmakers Kelly & Tammy Rundle of Fourth Wall Films, tells the story of the writer’s life in Cincinnati, Ohio and how these life-changing experiences contributed to her best-selling novel Uncle Tom’s Cabin. Beecher-Stowe lived in Cincinnati between 1832 and 1850, and just after her move to Maine, she adapted her Ohio experiences and anti-slavery sentiment into America’s most influential novel. Kelly Rundle will direct the documentary film.

Becoming Harriet Beecher Stowe is slated for release on DVD in January 2021.