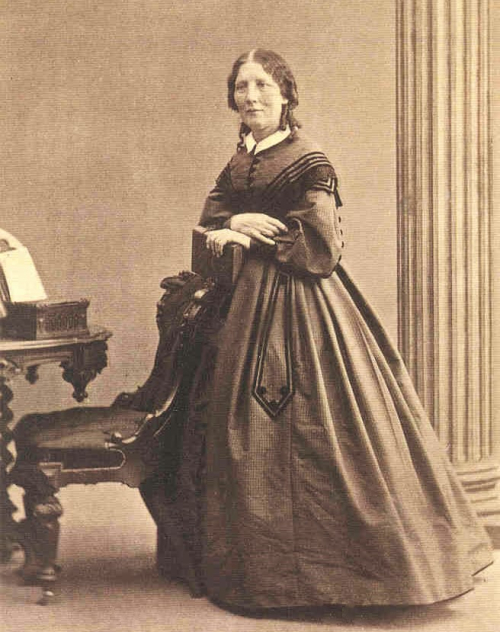 A Q&A with the film producers will follow the 30-minute film via Fourth Wall Films' Facebook page at https://www.facebook.com/Fourth-Wall-Films-173844695995934.  (See the event instructions at the end of this post.)

Registration is required at http://events.bettendorflibrary.com/event/4780047

Becoming Harriet Beecher Stowe tells the story of the famous writer’s life in Cincinnati, Ohio and how those life-changing experiences contributed to her best-selling novel Uncle Tom’s Cabin. Beecher-Stowe lived in Cincinnati between 1832 and 1850, and just after her move to Maine, she adapted her life-changing experiences and anti-slavery sentiment into America’s most influential novel. 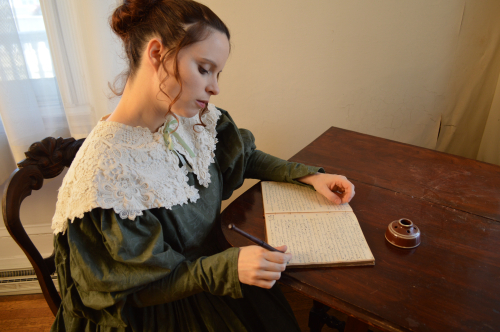 Becoming Harriet Beecher Stowe was partially funded by a grant from the Ohio Humanities, a State affiliate of The National Endowment for the Humanities. 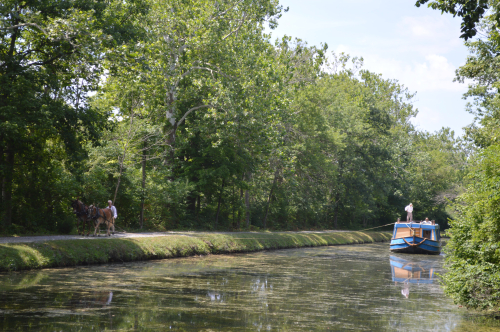 1.  Register to attend the event at http://events.bettendorflibrary.com/event/4780047

4.  When the film is finished (all the way to the end of the credits), return to the Fourth Wall Films Facebook page.

5.  CLICK ON on the Facebook LIVE video to tune into the Q&A with the film producers. You will be able to type in your questions in the comments.

Note:  If the presentation freezes up for any reason (it is rare, but sometimes such things can happen), simply REFRESH the Fourth Wall Films' Facebook page.