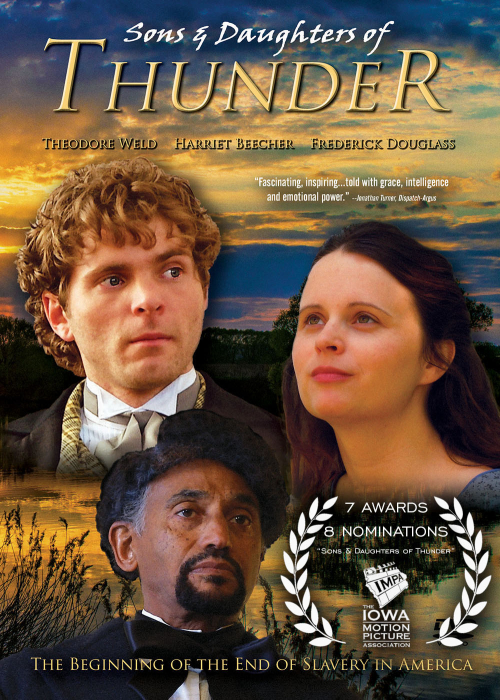 The IMPA recognized outstanding creative and technical achievement in Iowa’s moving image production industry, in all its forms.

And, two Awards of Achievement went to Kelly Rundle for Editing-Long Form, and to Jessica Taylor for Best Actress.  Kevin Railsback received a nomination for Best Director of Photography for his outstanding cinematography on the project. Visit https://www.impa.tv/ for more details.

"We are honored that Sons & Daughters of Thunder and several of the talented creative artists involved in the film project were recognized for their outstanding work by the IMPA," said director Kelly Rundle. “The award for Best Live Action Entertainment is shared with the entire cast and crew, including playwright Earlene Hawley, co-producer Kent Hawley, and our supporters who stuck with us during this challenging project. Thunder was very much a collaboration of gifted and dedicated professional artists.” 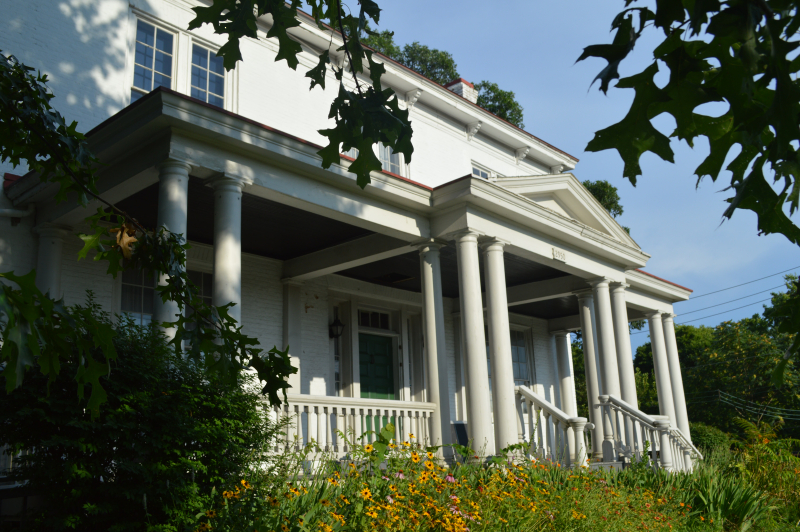 Several scenes for Sons & Daughters of Thunder were filmed at the historic Harriet Beecher Stowe House in Cincinnati, Ohio.

Based on the play by Earlene Hawley and Curtis Heeter, Sons & Daughters of Thunder tells the unforgettable true story of the first-in-the-nation 1834 emancipation debates led by firebrand abolitionist Theodore Weld (Thomas Alan Taylor) in Cincinnati, Ohio, and their effect on a young Harriet Beecher Stowe’s (Jessica Taylor) views of slavery.

Sons & Daughters of Thunder was partially funded by a grant from the Quad City Arts (Illinois Arts Council Agency, Hubbell-Waterman Foundation and Deere and Company); and a grant from the Illinois Arts Council Agency. The Moline Foundation and the Shell Rock Community Historical Society served as the fiscal sponsors for the project. Thunder is available on DVD at LaneRebelsMovie.com or Amazon.com, and it can be streamed via Vimeo On Demand.

Sons & Daughters of Thunder was partially funded by a grant from the Quad City Arts, the Illinois Arts Council Agency, with support from Friends of the Harriet Beecher Stowe House, Walnut Hills Redevelopment Foundation, and the Bix Biederbecke Inn. The Moline Foundation and the Shell Rock Community Historical Society served as the fiscal sponsors on the film project.  The film is co-produced by Kelly & Tammy Rundle of Fourth Wall Films and Kent Hawley. Kimberly Kurtenbach is the Executive Producer of the film.