A Country at its Exasperation Point'... Again 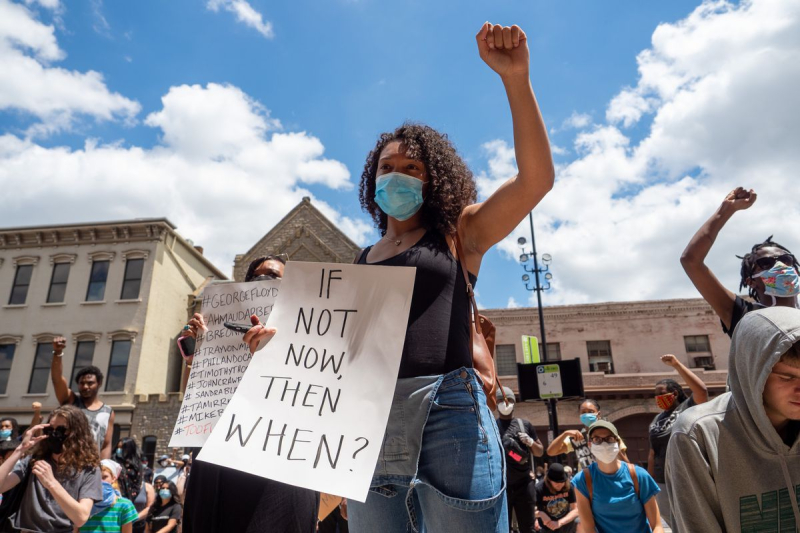 Protesters in Cincinnati, Ohio marched with thousands across the nation for justice over the death of George Floyd and other black victims who have died at the hands of police brutality.

History has written that the first 19 or so African slaves arrived in Point Comfort, Virginia near Jamestown in August of 1619 on the White Lion, an English privateer commanded by John Jope. However, scholars believe it was much earlier, with captive Africans arriving in this country as early as 1526.

Here we are, having just released our documentary Becoming Harriet Beecher Stowe, and our first docudrama Sons & Daughters of Thunder, 186 years after the first public debates on the abolition of slavery took place at Lane Seminary in Cincinnati, Ohio during the early part of 1834. Eighteen nights of contoversial oratory led to a mass exodus of Lane students (forever known as the "Lane Rebels") in a Free Speech protest following the school  trustees' gag order supressing any discussion of abolition. The debates also led to near riot conditions in the city.  Fast forward to 1852 when Harriet Beecher Stowe's best selling anti-slavery novel Uncle Tom's Cabin was released, and nine years after that to a bloody Civil War in which slavery played the central role, dividing the country, lasting four long years, and burying 618,222 souls. 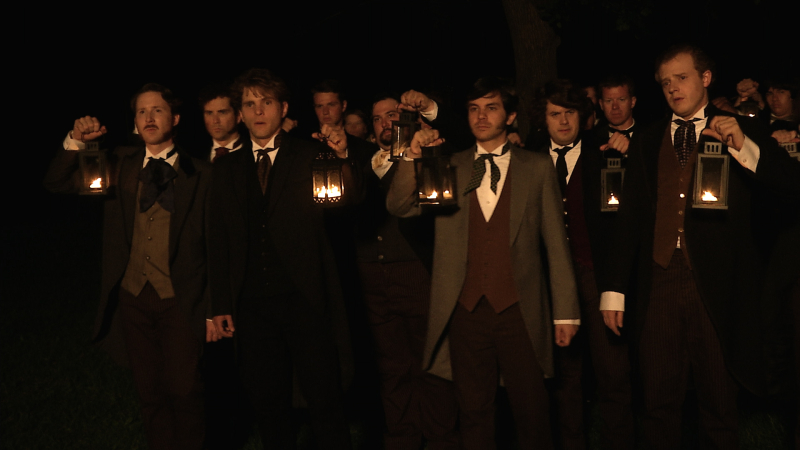 186 years later, we find ourselves uniting in protest over the tragic death of George Floyd, and a long list of other black victims, who died at the hands of police brutality. All these decades later, still fighting racism, inequality, injustice, hate and white supremacy. 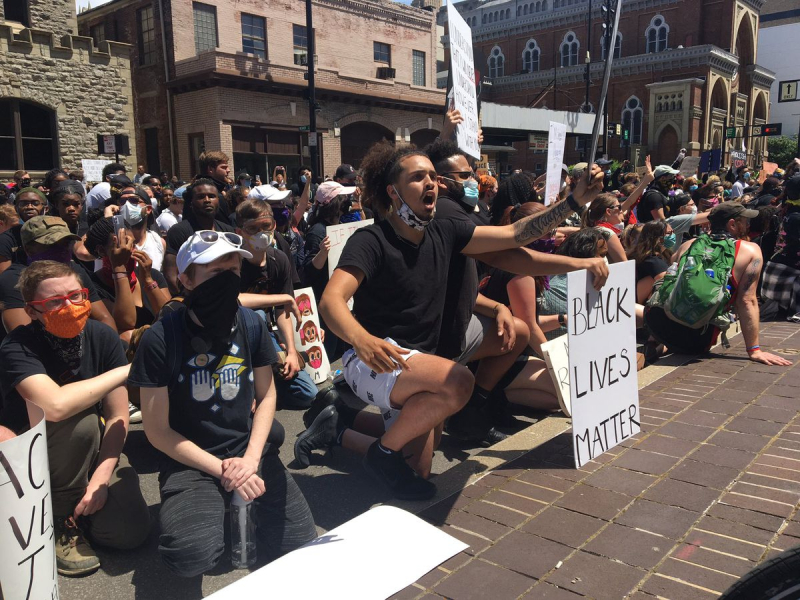 "There have been uprisings against police brutality and racism before, but this is the country at its exasperation point," wrote Sean Collins of Vox.com. "Americans have come out nightly in nearly every US city to demonstrate for the past week. They’ve been attacked by police, tear-gassed, and arrested, and have marched shoulder to shoulder amid a deadly pandemic. Their demand: an end to racism, police brutality, and the attitudes and policies that allow both to exist.

The protesters want change now.  And it is easy to see why: Systemic racism takes a physical, existential toll on communities of color... At the core of this rage is a legitimate fear for black Americans: the sense that they can be killed anywhere at any time by anyone, but especially by law enforcement. It is a feeling black Americans have carried for all of America’s history. And the fact that the feeling has persisted for so long, that it has passed through so many iterations — the casual and common brutality of slavery, the lynching terrorism that followed, the assassinations of the civil rights era, the police killings of today — has created a feeling of futility. That no effort, no matter how herculean — not marching a million people through the nation’s capital, not placing a black man at the head of government — will be enough." 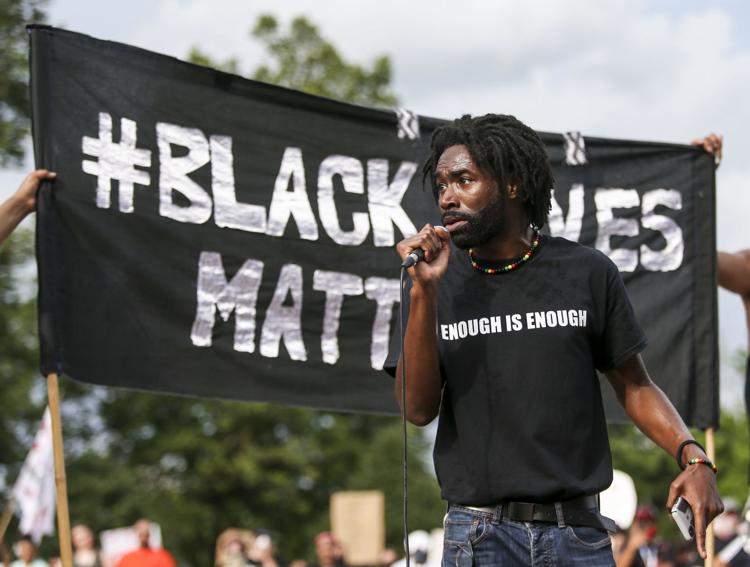 President George Bush stated: "America’s greatest challenge has long been to unite people of very different backgrounds into a single nation of justice and opportunity. The doctrine and habits of racial superiority, which once nearly split our country, still threaten our Union. The answers to American problems are found by living up to American ideals — to the fundamental truth that all human beings are created equal and endowed by God with certain rights. We have often underestimated how radical that quest really is, and how our cherished principles challenge systems of intended or assumed injustice. The heroes of America — from Frederick Douglass, to Harriet Tubman, to Abraham Lincoln, to Martin Luther King, Jr. — are heroes of unity. Their calling has never been for the fainthearted. They often revealed the nation’s disturbing bigotry and exploitation — stains on our character sometimes difficult for the American majority to examine. We can only see the reality of America's need by seeing it through the eyes of the threatened, oppressed, and disenfranchised. "

186 years later, we should not have to cry out that 'black lives matter'. It should be ingrained in us.  A no brainer.  A moral must.  That is why the Lane Rebels protested nearly two centuries ago, and Harriet Beecher Stowe was inspired to write her magnum opus Uncle Tom's Cabin. That is why the masses join around the world today shouting as one voice, "Enough is enough!"

Becoming Harriet Beecher Stowe, a new documentary film by Fourth Wall Films, explores the writer’s life in Cincinnati, Ohio and how those life-changing experiences contributed to her best-selling novel Uncle Tom’s Cabin.  Beecher-Stowe lived in Cincinnati between 1832 and 1850, and just after her move to Maine, she adapted her Ohio experiences and anti-slavery sentiment into America’s most influential novel.