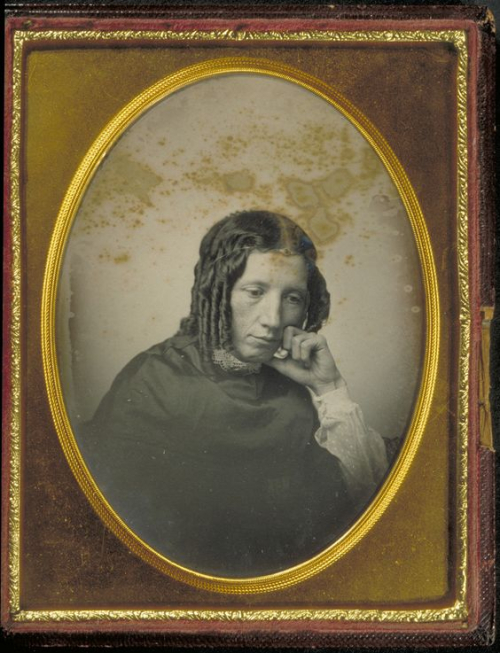 Becoming Harriet Beecher Stowe, a new documentary by Mid-America Emmy® nominated filmmakers Kelly and Tammy Rundle of Fourth Wall Films, is slated to air on Toledo, Ohio's WGTE Public Media in July.  The date and time will be announced soon.