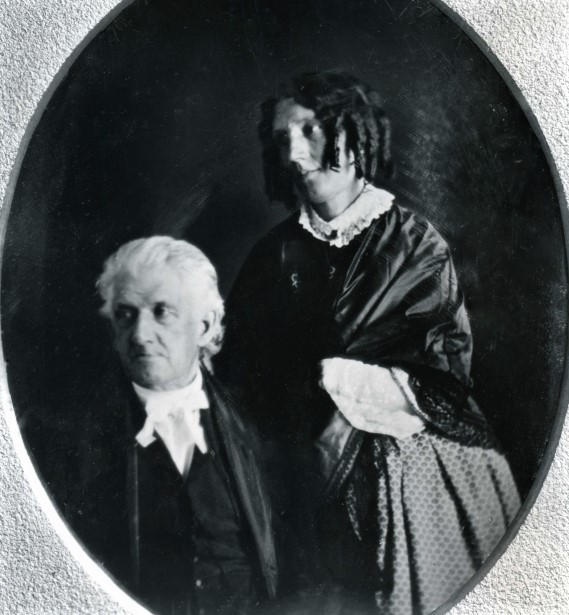 Becoming Harriet Beecher Stowe, a new documentary by Mid-America Emmy® nominated filmmakers Kelly and Tammy Rundle of Fourth Wall Films, will be presented at Xavier University as part of a special Ohio Humanities sneak preview. The program is free to the public and will be held on Saturday, September 21, 2019, 2PM-3:30PM in Xavier’s Kennedy Auditorium, located in the Michael J. Conaton Learning Commons, 3725 Ledgewood Dr. in Cincinnati. The 30-minute film will be followed by a panel discussion with the filmmakers, and film participants Dr. Christine Anderson, Dr. John Douglass, Dr. John Getz, Dr. Michelle Taylor Watts and historian Chris DeSimio.  The program is co-sponsored by the Xavier English Department, the Xavier History Department, and Friends of the Harriet Beecher Stowe House.

Becoming Harriet Beecher Stowe explores the writer’s life in Cincinnati, Ohio and how those life-changing experiences contributed to her best-selling novel Uncle Tom’s Cabin.  Beecher-Stowe lived in Cincinnati between 1832 and 1850, and just after her move to Maine, she adapted her Ohio experiences and anti-slavery sentiment into America’s most influential novel. Production took place in Cincinnati, Piqua and Ripley, Ohio; Maysville, Kentucky; Litchfield and Hartford, Connecticut; Brunswick, Maine and Andover, Massachusetts. 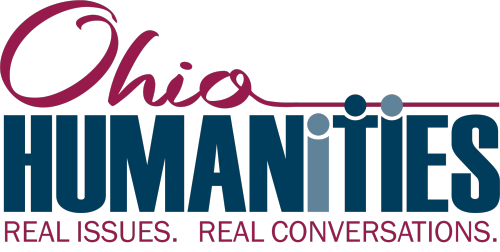 “We are very pleased to sneak preview Becoming Harriet Beecher Stowe at Xavier University, which is not far from the historic Harriet Beecher Stowe House where Harriet and Calvin Stowe likely married, and where their twin daughters Eliza and Harriet were born,” said producer Tammy Rundle.  “We encourage people to tour the home prior to the afternoon program.”

The Rundles previously received an Ohio Humanities grant for their award-winning historical documentary film The Barn Raisers. Other award-winning Fourth Wall Films productions include Country School: One Room - One Nation, Good Earth: Awakening the Silent City, Letters Home to Hero Street (with WQPT-PBS), Movie Star: The Secret Lives of Jean Seberg (with McMarr, LTD.), Villisca: Living with a Mystery, Good Earth: Awakening the Silent City, The Amish Incident, and the Lost Nation: The Ioway film series. The Rundles are also the filmmakers behind the 1834 Cincinnati Lane Rebels docudrama Sons & Daughters of Thunder. The Garfield Theater hosted the sold-out Cincinnati premiere of Thunder in March 2019. 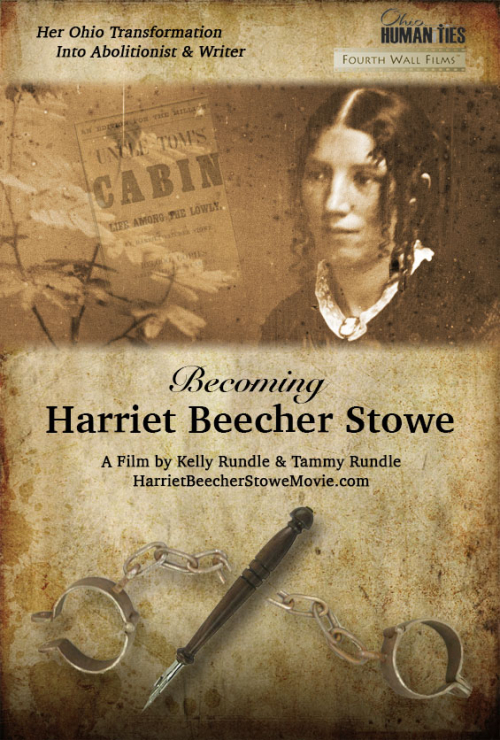 Friends of the Harriet Beecher Stowe House (FOHBSH) is a non-profit organization that was founded in 2006, and is committed to assuring that the place and importance of the Lane Theological Seminary and the Beecher and Stowe families is perpetuated and shared. It encompasses ideas of abolition, as well as civil rights and women’s rights.  The organization accomplishes this through tours of the Harriet Beecher Stowe House in Cincinnati, lectures and discussions, and educational outreach programs for the community, teachers and students of all ages.