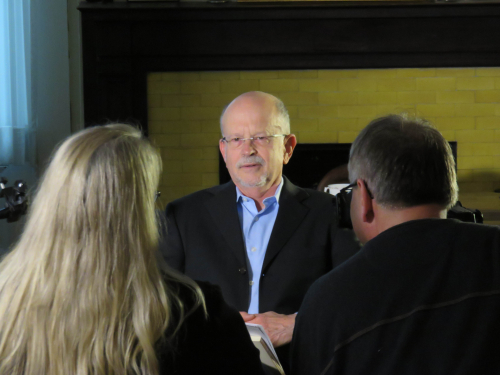 Production continued on the new Fourth Wall Films documentary Harriet Beecher Stowe: Her Transformative Ohio Years (working title).  Filmmakers Kelly and Tammy Rundle and production assistant Melinda Carriker toured the Harriet Beecher Stowe House in Cincinnati, Ohio and met with one of the key scholars for the project.  Dr. John Getz, Xavier University Professor Emeritus of American Literature, sat for an in-depth interview about Stowe, her life and experiences in Cincinnati and her writing. 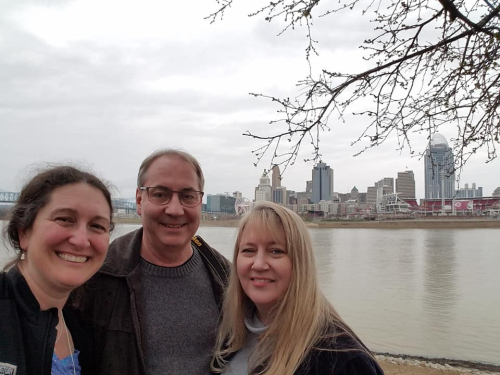 Harriet Beecher Stowe: Her Transformative Ohio Years will tell the story of the writer’s life in Cincinnati, Ohio and how these life-changing experiences contributed to Harriet's best-selling novel Uncle Tom’s Cabin.

Beecher-Stowe lived in Cincinnati between 1832 and 1850, and just after her move to Maine, she adapted her Ohio experiences and anti-slavery sentiment into America’s most influential novel. 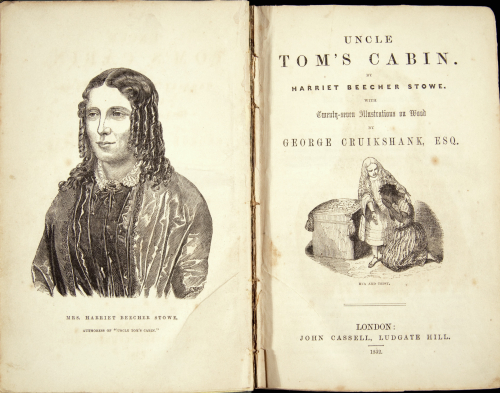 Additional interviews with key scholars on the project will take place in July, as well as the filming of historic locations and the gathering of other footage in Ohio and Kentucky for the documentary project.  Production will wrap in early August. 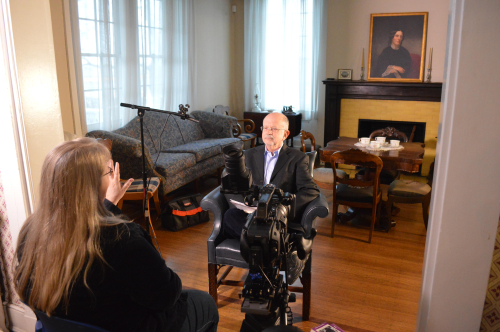