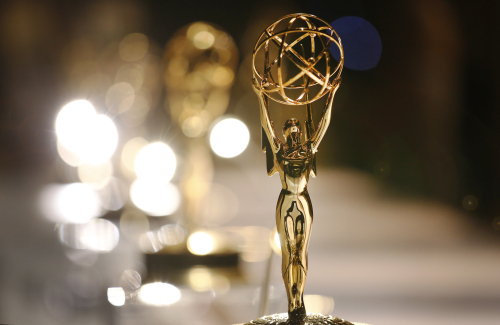 Good Earth: Awakening the Silent City tells the fascinating and forgotten story of the Blood Run National Historic Landmark as told by a Native American grandfather to his grandchildren. Produced in 4K, the documentary combines vivid present-day views of the park's scenic vistas and wildlife with dramatic historical reenactments portraying daily life in the year 1650.

The Good Earth site in Iowa and South Dakota was occupied between 1500 and 1725 by ancestors of the present-day Omaha, Ponca, Ioway and Otoe-Missouria tribes, making it one of the oldest long-term habitation sites in the United States.  At its peak around 1650, the site was home to 6,000-10,000 residents--more than Boston (2,000) and New York (New Amsterdam-1,000) in that same year--making It the largest city in what is now the United States.

Good Earth was an important Native trading center for pipestone, bison hides and culture.  The once-vibrant city featured hundreds of lodges, earthen mounds, and a serpent-shaped effigy mound an eighth of a mile long.

Fourth Wall Films is an Emmy® nominated and award-winning independent film and video production company formerly located in Los Angeles, and now based in Moline, Illinois.  The Rundles are the producers of the award-winning The Barn Raisers, Movie Star: The Secret Lives of Jean Seberg (co-produced with McMarr, Ltd.), Lost Nation: The Ioway series, Villisca: Living with a Mystery; the Emmy® nominated Country School: One Room - One Nation, River to River: Iowa's Forgotten Highway 6, and Letters Home to Hero Street (co-produced with WQPT); and the soon-to-be released docudrama Sons & Daughters of Thunder.