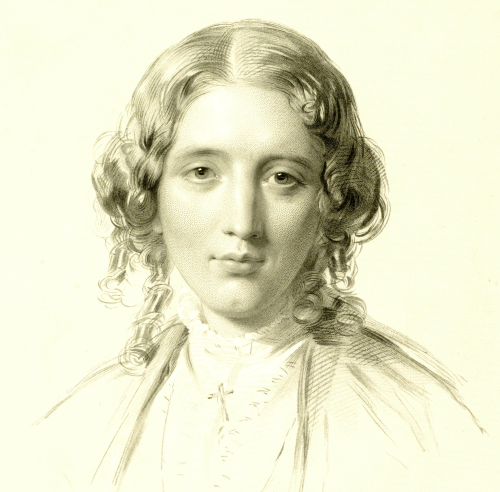 Harriet Beecher Stowe may be well-known as a progressive New Englander, but it's the 19th-century author and social activist's formative years in Cincinnati, Ohio, that will be explored in a new documentary from Moline-based Fourth Wall Films.

Beecher Stowe (1811-1896) was an author best known for her popular anti-slavery novel, “Uncle Tom’s Cabin,” who was born and died in Connecticut, but lived in Cincinnati between 1832 and 1850.

The planned film will tell the story of the writer’s life in Cincinnati, “and how these life-changing experiences contributed to her best-selling novel 'Uncle Tom’s Cabin,' “ according to a release from Fourth Wall. After her move to Brunswick, Maine, Beecher Stowe adapted her Ohio experiences and anti-slavery sentiment into her groundbreaking novel, published in 1852.

“We are eager to begin production in Ohio and on the East Coast, interviewing authors, historians and scholars about Harriet and her young, influential years in Cincinnati,” producer Tammy Rundle said in the release. Her husband, Kelly Rundle, will direct the documentary.

“Harriet Beecher Stowe: Her Transformative Ohio Years” is slated for release in late 2019. 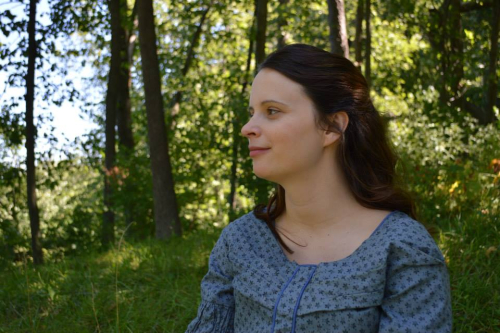 Jessica Taylor as Harriet Beecher in the docudrama Sons & Daughters of Thunder.

This new documentary — their 12th — will complement Fourth Wall's soon-to-be released docudrama “Sons & Daughters of Thunder,” which tells the true story of the Lane Seminary rebels and the first public debates of the abolition of slavery to take place in the United States.

Young Harriet Beecher Stowe's father was the president of the seminary. The debates awakened her to the horrific realities of slavery, turned her into an abolitionist, and set her on to writing "Uncle Tom's Cabin." A Cincinnati world premiere of “Sons & Daughters of Thunder” is planned for the 185th anniversary of the Lane debates, in February 2019.

A special Quad-Cities screening is tentatively planned for early 2019 on the Putnam Giant Screen in Davenport.

Read the rest of the article HERE!